Home / Sayyas Dynamics / Zero-carbon Pioneer / The reminder from the earth seems to say that to reduce carbon emissions, your home can not be ignored.

The reminder from the earth seems to say that to reduce carbon emissions, your home can not be ignored.

Time is always irreversible in the future with the movement of the planet, and the series of changes caused by human activities to the earth are also irreparable.

Then, the earth seems to quietly give us a hint, but for human beings, the cost of this joke seems to be too high! 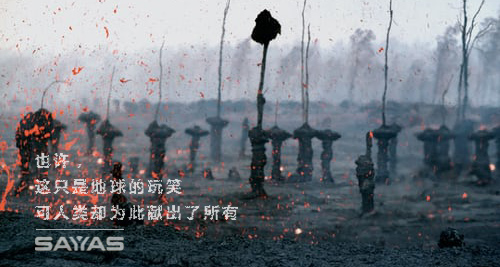 In 2021, the storm brought about by the COVID-19 epidemic in China gradually stabilized, and all the peaceful scenes made people gratified, but unexpectedly, the sudden appearance of typhoon "fireworks" directly broke the pre-dawn silence.

Typhoon "fireworks", which made landfall in Putuo District, Zhoushan, Zhejiang Province at 12:30 on July 25, has been stranded on land in China for 95 hours, the longest since meteorological records began in 1949, according to the National Climate Center. and caused direct economic losses of more than 3.35 billion yuan (as of July 28)!

But the "hint" given to us by the earth is much more than that. 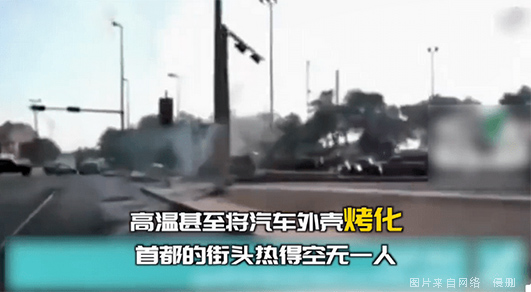 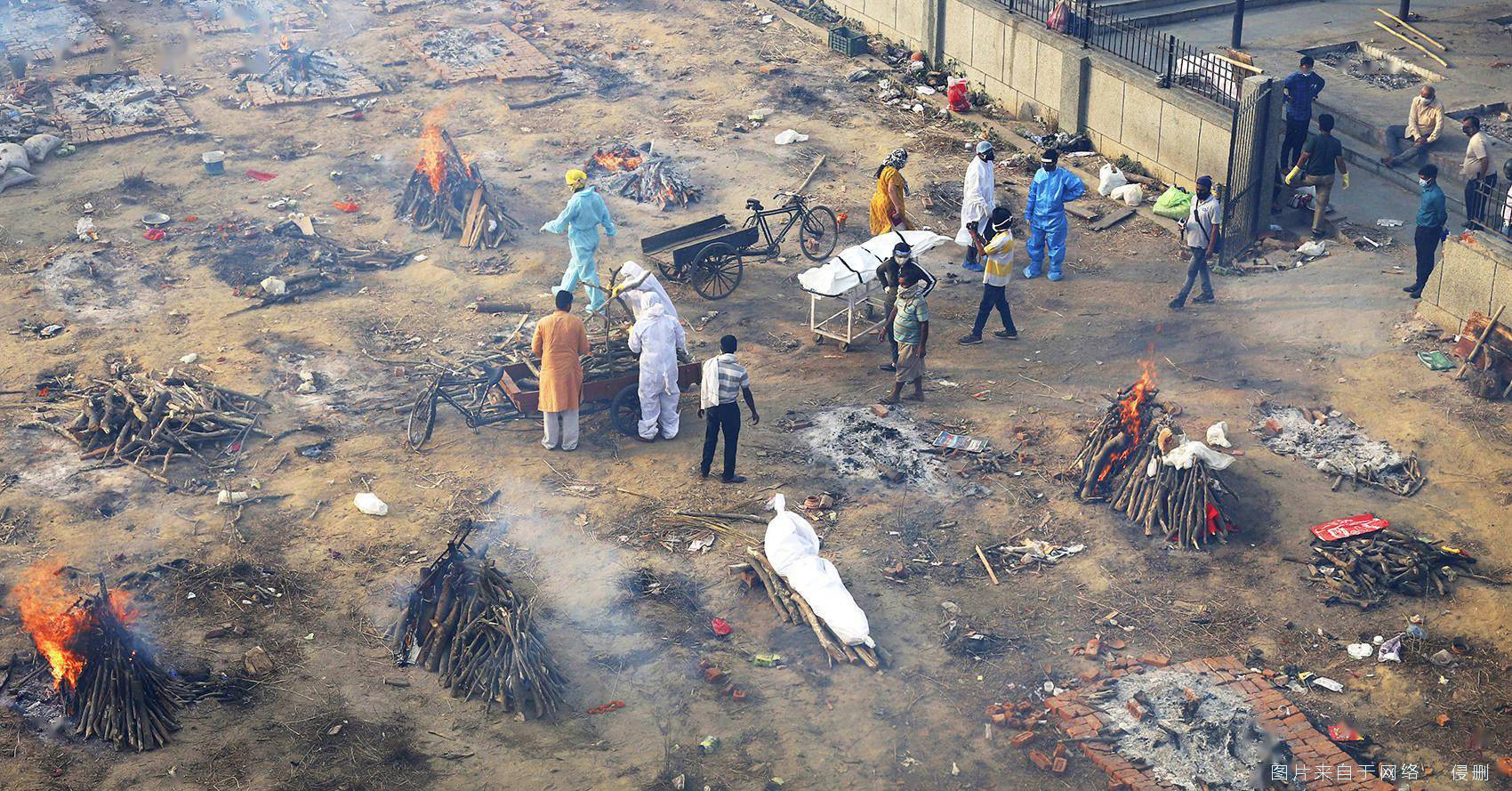 As a result, there are not a few people who have lost their lives.

In December 2019, novel coronavirus broke out instantly, giving people no chance to react.

The impact continues to this day, and there is even the risk of another outbreak.

From July 18, 2019, the fire in New South Wales, Australia began to burn violently. The fire lasted for half a year and was not completely extinguished until February 12, 2020. The release of 400 million tons of carbon dioxide is equivalent to the annual emissions of 116 countries with the lowest carbon dioxide emissions in the world. 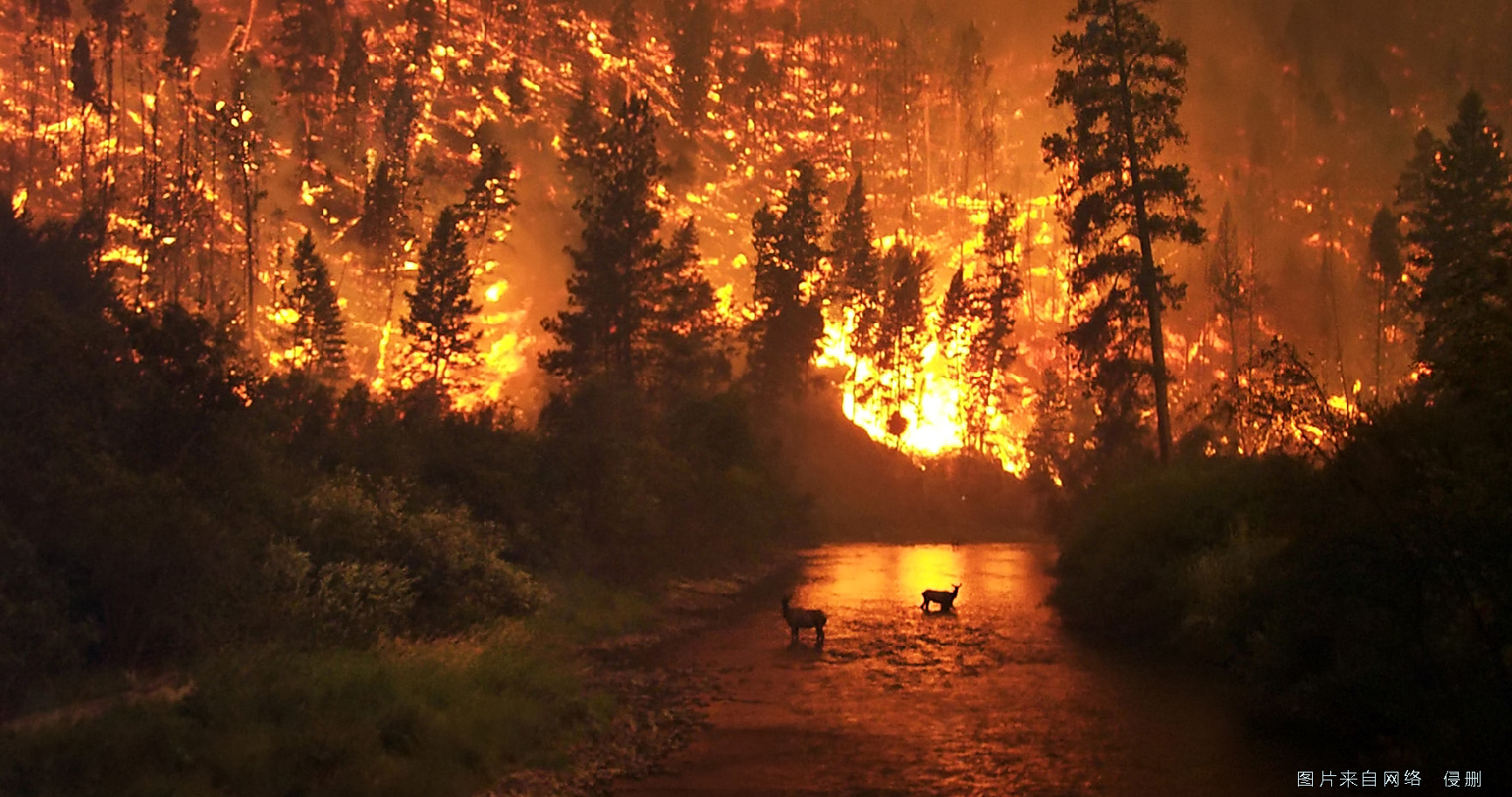 The plague of locusts in East Africa, the floods in Indonesia, the eruption of Mount Tarr in the Philippines, a severe snowstorm in Canada, etc.

If the occurrence of so many disasters makes us a little at a loss, in the final analysis, is it true that most of the consequences of this disaster are caused by human activities?

The cause of COVID-19 's epidemic still exists today, but natural disasters such as the Australian fire, high temperatures in Kuwait, and multinational extreme weather are closely related to the global warming caused by Greenhouse Effect.

Or it can be said that this is the main cause of most natural disasters in recent years!

The problems of environmental protection, energy saving and carbon reduction have been carried out all over the world as early as the beginning of the 21st century, but the environmental problems at that time are only in the general direction, but do not have much impact on people's lives!

But unexpectedly, only a few decades of time, carbon emissions soared, the problem of climate warming gradually began to affect people's lives, if ignored, I am afraid it will lead to more catastrophic consequences!

On September 22, 2020, China proposed at the 75th session of the United Nations General Assembly: "China will increase its national independent contribution, adopt more effective policies and measures, and strive to reach a peak in carbon dioxide emissions by 2030. After striving to achieve the goal of carbon neutralization by 2060, it has immediately been recognized and actively coordinated by many countries around the world.

Comprehensively reduce carbon emissions, your home can not be ignored!

In the face of the challenge of global climate change, it is urgent to reduce greenhouse gas emissions and the use of fossil energy, while the construction sector has always been a major source of energy consumption and carbon emissions.

Nearly half of China's carbon emissions come from the entire building process, including emissions from the manufacture, transportation, construction and operation of building materials, according to the Natural Resources Defense Association (NRDC).

It can be seen that the construction sector is bound to be at the top of the list among the primary target areas for solving carbon emissions.

Doors and windows are known as the black hole of building energy saving and thermal insulation, which is a weak link in the exterior structure of the building.

It's hard to imagine that your home has unwittingly made a significant contribution to carbon emissions.

Of course, your home can also make a real contribution to carbon neutralization!

For example, use less electrical appliances for an hour, practice CD-ROM action, etc., in addition, you can also change a pair of energy-saving doors and windows to reduce the energy consumption of the whole house, or even achieve zero energy consumption with the help of reasonable passive technology!

Imagine that when your home is replaced with energy-saving doors and windows, not only the balance of temperature and humidity in your home will be greatly improved, the sense of life experience will rise in a straight line, but also energy conservation and emission reduction can contribute to the national cause. Why not? 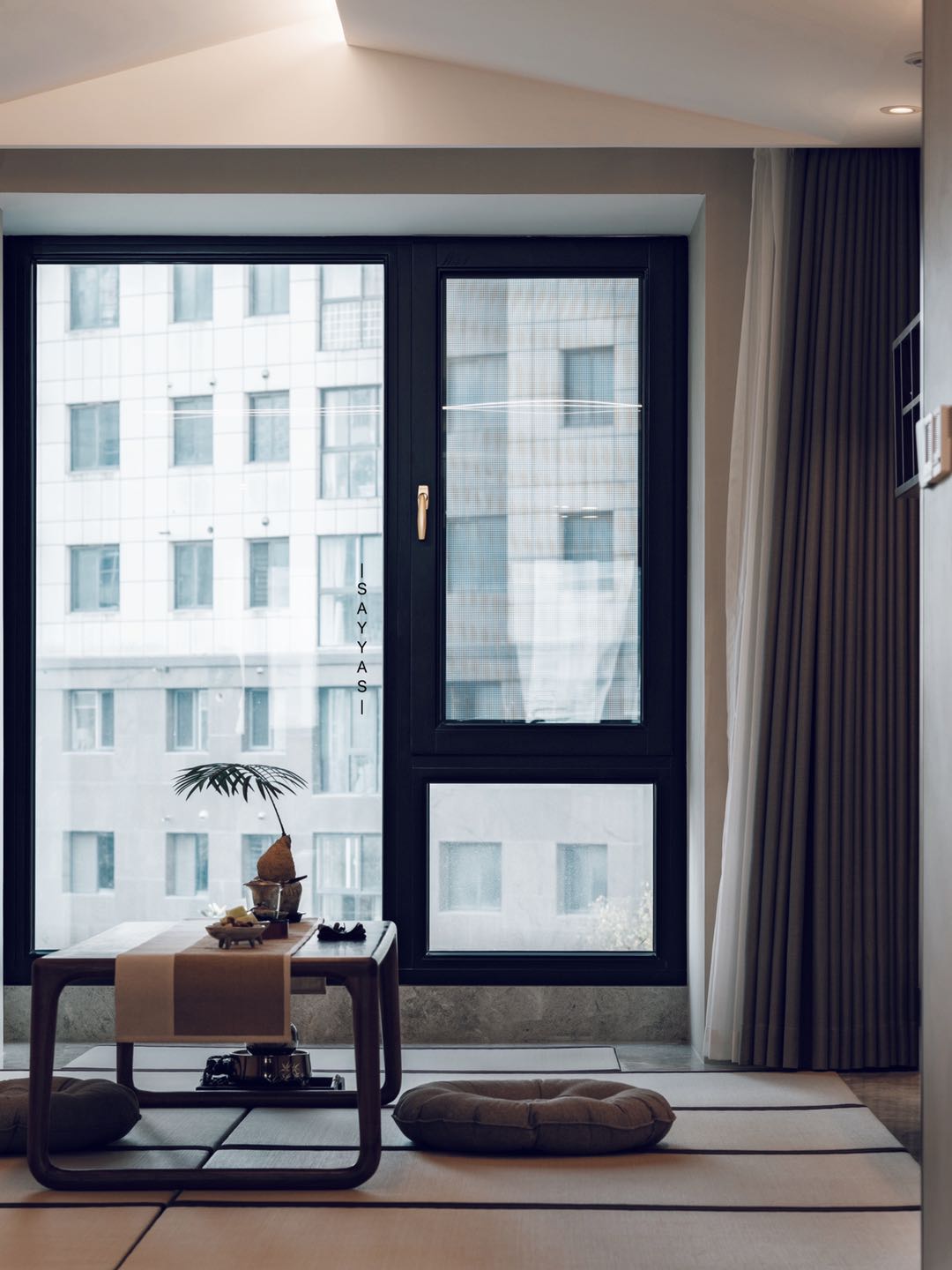 In the category of energy-saving doors and windows, if which kind of window is more popular, I will not hesitate to suggest that you choose aluminum-clad wood air-conditioning window.

The energy-saving and thermal insulation effect of aluminum-clad wood air-conditioning windows is second to none in the industry, and it is also the preferred window product for passive ultra-low energy consumption buildings in China.

Is gradually realizing the corporate vision of "using windows to stop climate change" and implementing Sayyas's determination to save energy and reduce carbon.

We invite you, together with the Sayyas, to start from yourself to stop climate change and contribute to the zero-carbon cause!