From November 5th to 10th, the 3rd China International Import Expo was held at the Shanghai National Convention and Exhibition Center. In response to the goal of "2030 Carbon Peak and 2060 Carbon Neutrality" proposed by General Secretary Xi Jinping, on the 8th, "New Infrastructure · Green "Investment Conference·Zero Carbon China Forum" was held at the CIIE, and 270 guests from all over the world attended the meeting. As one of the pioneers in the domestic aluminum-clad wooden window industry, Mr. Bian Shuping, chairman of Sayyas Window Industry, was invited to the scene and delivered a speech entitled "Use Sayyas Air-Conditioning Windows to Block Climate Change", telling the guests about Sayyas Enterprise The hard exploration and ideal picture behind the vision. The following is the full text of the speech—— 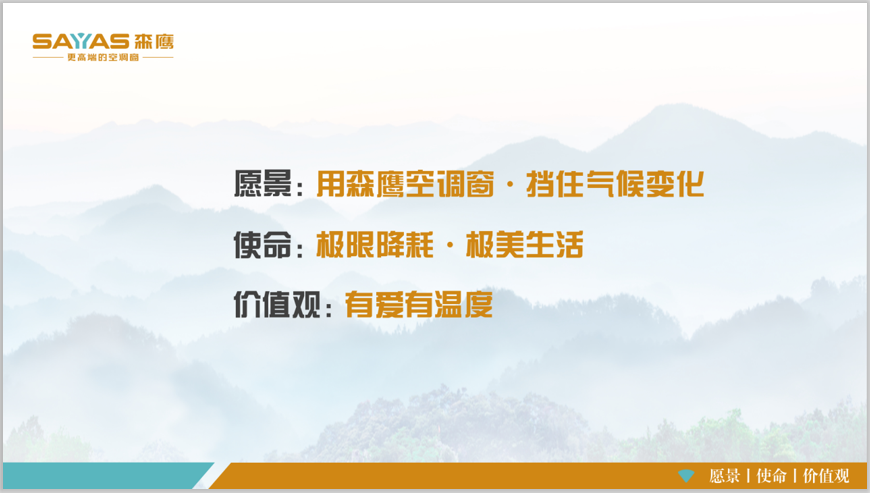 "Genesis" chapter 1 verses 6-8 wrote: "God said that there should be air between the waters, and the water should be up and down; God created the air and separated the water below the air and the water above the air. . That’s how it was done. God called the air'heaven'. There was evening, and there was morning, which was the second day." After reading it, I drew such a picture in my heart: The earth we live on is wrapped in it. There is a thick layer of air, and there is a thick layer of water on top of the air layer. Sunlight, meteorites and various rays must be filtered by this thick water layer before they can reach the surface of the earth. This architecture, I call it the "passive water-in-the-earth". What I call it: "Old side conjecture". I imagined that the climate at that time was "very good" as God said: human beings take the sky as the seat and the ground as the seat, constant temperature, humidity and oxygen, no wind, no noise and no dust, birdsong mountains, no thorns, comfortable and cozy , Very healthy. Human beings do not need houses to live in such a super-suitable environment, and of course they do not need doors and windows. Living in such an environment, it is not difficult to imagine living to be 900 years old. 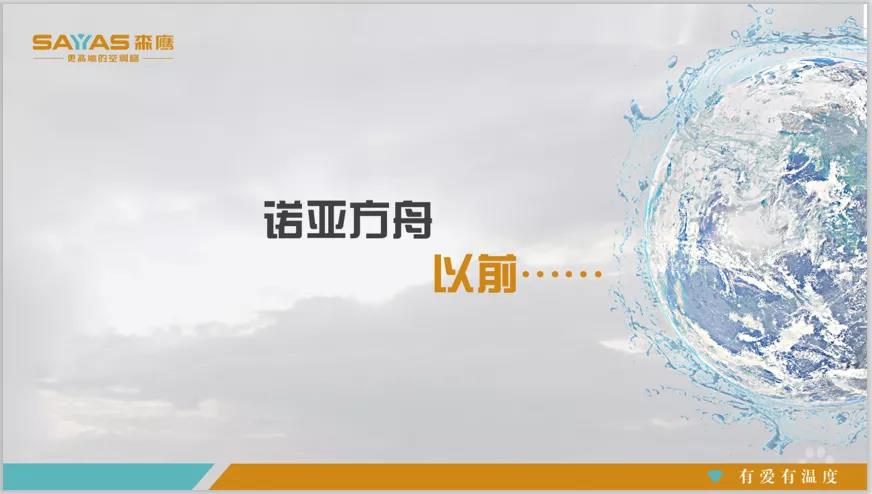 It's a pity that the good times didn't last long. Human beings didn't listen to God's words and lacked temperance. They stole the fruit of the tree of wisdom and were expelled from the Garden of Eden. Later, the sins of mankind became more and more serious, which led to the judgment of the flood. Only when Noah was a righteous man before God, God ordered Noah to build a big ship, Noah’s Ark, and then opened the windows of the sky and rained on the ground for 40 consecutive days and nights, bringing the world’s highest mountain, Mount Everest, to Mount Everest. Submerged. After a few months, this water turned into groundwater. From then on, there is no water in the sky above the earth, only one atmosphere. The human living environment has drastically changed, and human life span has also been drastically reduced. 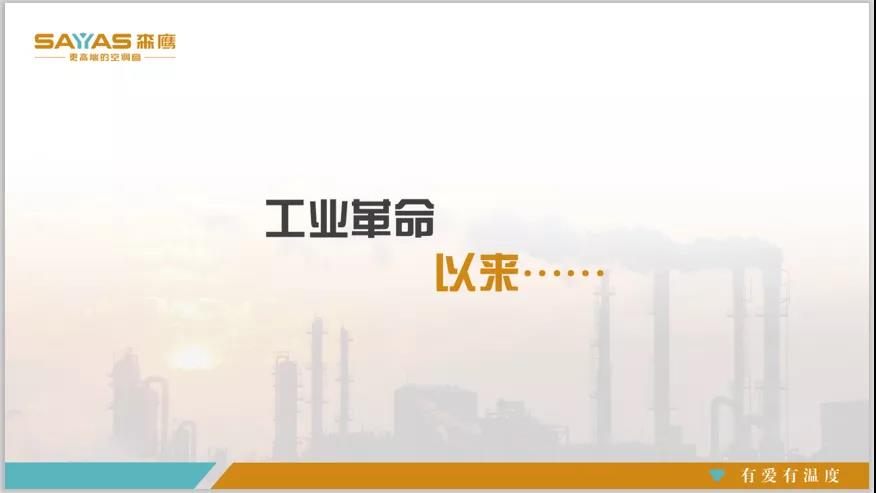 Passive windows have been introduced in almost every booth. The industry has changed, and we immediately started the research on passive doors and windows. On July 20, 2012 in Harbin, Sayyas launched China's first window product that is compatible with passive houses. In 2013, the Ministry of Housing and Urban-Rural Development visited Harbin and heard that Sayyas already had passive windows; they thought it was impossible, so they came to see this Sayyas P120 product. Over the years, the effort has paid off. Sayyas has successively developed more than 20 passive products, including curtain walls, windows, and entrance doors, which can fully meet the needs of passive houses. So far, Sayyas has participated in about 92 passive construction projects, using 400,000 square meters of windows, which now accounts for about 30% of our sales. 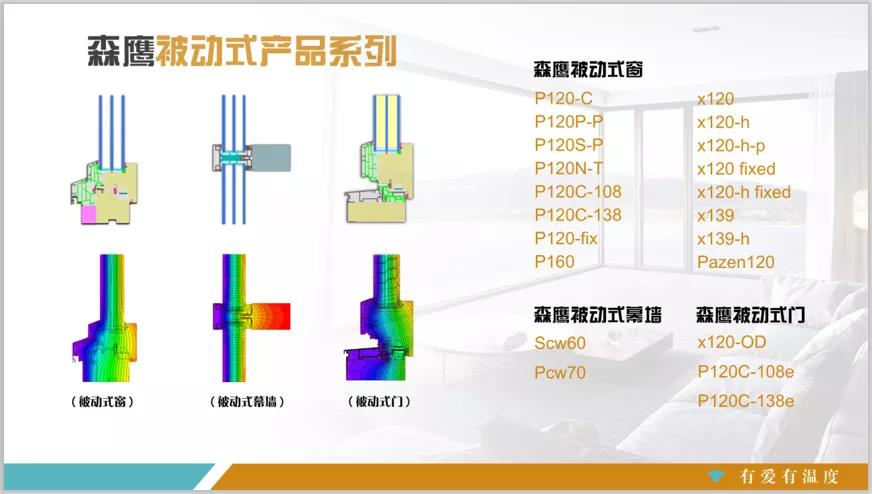 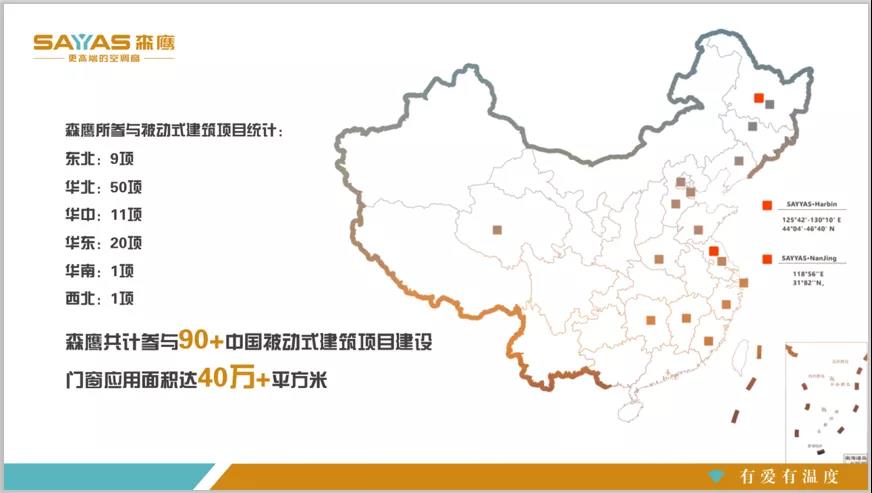 In addition to the research and development of passive windows, we also made the Harbin factory into a passive factory. It took two years to design and four years to build. The workshop area is 16,000 square meters and the office building area is about 5,000 square meters. It is equipped with Sayyas The passive window with U value lower than 0.6. At that time, we wanted to use the most energy-efficient factory to produce the most energy-efficient windows. On the one hand, personally experiencing the energy-saving and comfort of the Passive House is good for the health of employees; on the other hand, a model project of the Passive House is made for people who want to know to visit and promote the development of passive buildings. In 2018, Sayyas's Harbin plant won the Guinness record of "the world's largest passive plant". It has been used for four winters and the effect is very good. 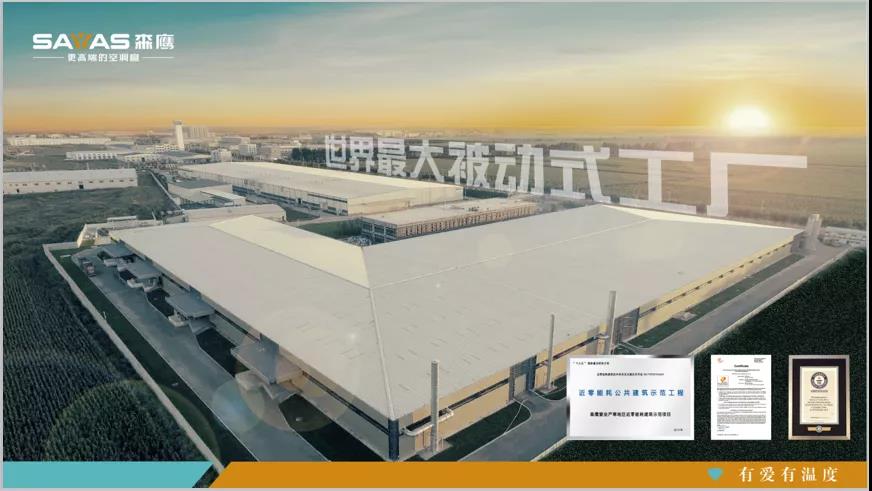 Recently, several entrepreneurs in Harbin plan to build a passive reception center of several thousand square meters in Mohe. We are studying how to equip windows with U value below 0.4. The glass can use double-vacuum hollow glass, which can reach 0.3, but the frame body cannot be higher than 0.45, otherwise it will not reach the 0.4 standard. It is still under development. 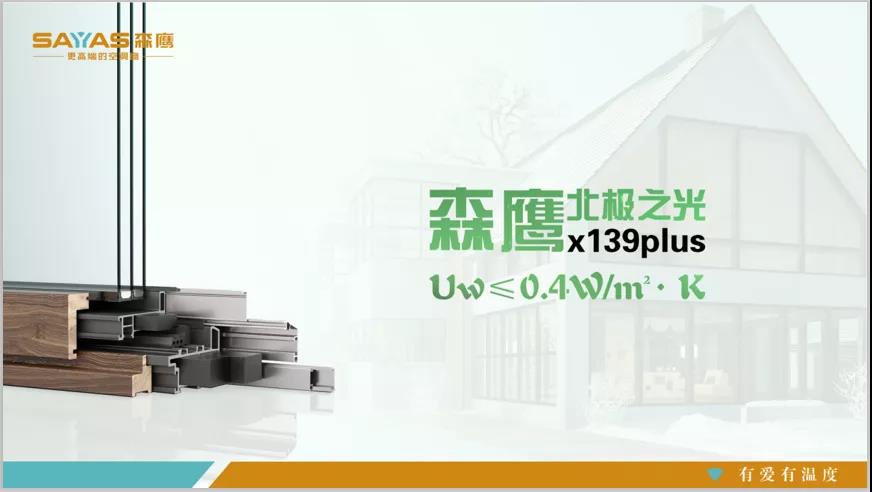 Finally, what I want to express is that to do a career, you must have a vision and mission. We are going to "use Sayyas air-conditioning windows to block climate change" as the reason for living. It sounds a bit like being a car, but we are still willing to spend our life overwhelmingly and draw all our employees to work hard for this. This is the belief of our Sayyas, thank you all! 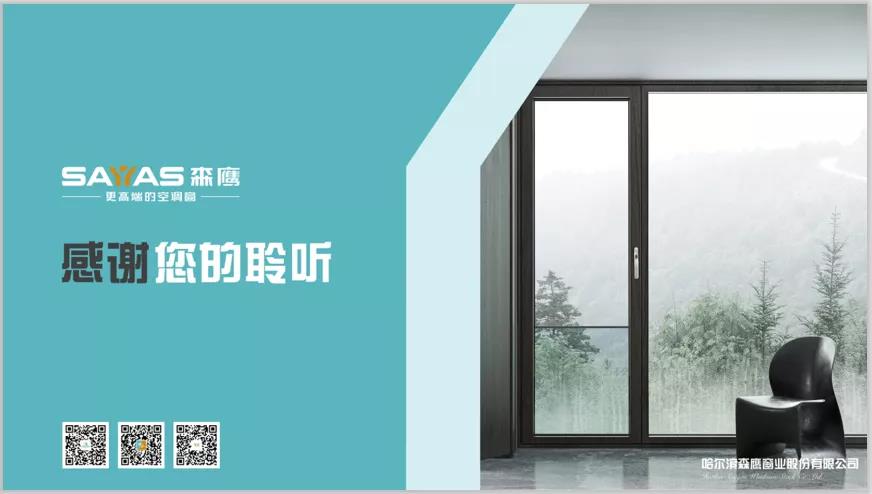