Thinking about zero carbon behind the rainstorm

Since July 17th, there have been persistent heavy precipitation weather in many parts of Henan. According to the statistics of Zhengzhou Meteorological Bureau, hourly precipitation and single-day precipitation have broken through the historical record of 60 years since Zhengzhou station was established in 1951. From 17th to 20th In just three days, the amount of the previous year in Zhengzhou has fallen. The maximum accumulated rainfall, the maximum rainfall in one hour and the daily rainfall have all exceeded the historical extremes.

This heavy rain in Henan has the characteristics of large accumulated rainfall, long duration, strong short-term rainfall, and outstanding extremes. Chen Tao, chief forecaster of the Central Meteorological Observatory, explained that the subtropical high in the western Pacific (subtropical high), continental high, typhoon "fireworks" and other factors have collectively caused the continuous heavy rain in Henan, rather than a single factor.

Rainstorm weather is a kind of extreme weather. Generally speaking, from the macro-physical conditions, the main physical conditions for rainstorm are sufficient continuous water vapor, strong and lasting air current upward movement and the instability of the atmospheric structure. The favorable combination of large, medium and small weather systems and underlying surfaces, especially topography, can produce large torrential rains.

Carl-Friedrich Schlausner, head of the research team at the Institute of Geography of the Humboldt University in Berlin, believes that in 2021 there is no need to doubt whether “climate change can contribute to meteorological disasters”

"We know that (global) warming will lead to an increase in heavy rains, which in turn will lead to more frequent and destructive floods."

Stefan Ramstorf, a professor at the Potsdam Institute for Climate Impact Research, Germany: "Every time the earth’s atmosphere warms by 1 degree Celsius, it can absorb 7% more water vapor and form precipitation in the future."

High temperature is undoubtedly one of the most significant climatic characteristics in 2021. The report shows that the earth's carbon dioxide concentration reached 419ppm in 2021, which created a new historical record. The climate disaster caused by the greenhouse effect caused by carbon emissions has reached the point where attention must be paid.

Since the beginning of this year, global extreme weather events have occurred frequently, with heavy rains, cold waves and unusually hot weather appearing one after another.

For example, Brazil has experienced a dry-up that has not been encountered in decades, but the abnormality is that this dry-up occurred in the rainy season.

On July 4, the temperature measured by media reporters in the shade of Kuwait’s streets was 53 degrees, and the temperature directly exceeded 70 degrees under the sun. According to the forecast and analysis of meteorological experts, the temperature has not yet reached its peak, and it is expected to reach a new high at the end of July.

Our country is also affected by abnormal weather. A large-scale extreme cold wave occurred in early January, the temperature was abnormally high in mid-February, and there were frequent strong winds and dust from March to April. In May, strong convection occurred frequently in Jiangsu, Wuhan and other places, and the wind disaster was abnormally significant. In June, Heilongjiang occurred again. Tornado weather, hail of the size of an egg in Beijing...

Perhaps this is just a small warning from nature

But for humans, fear is imminent!

In the last century, the famous physicist Hawking made a prediction that if people cannot control the problem of rising temperature, various problems will arise after the earth warms, such as forest fires caused by rising temperatures, dry land, melting glaciers, etc. Prediction, while disasters such as earthquakes and tsunamis are extremely difficult to predict, and human survival will be greatly threatened.

On September 22, 2020, in order to reduce carbon emissions and prevent the continuous increase in temperature, my country proposed to strive to achieve "carbon peak in 2030 and carbon neutral in 2060" ahead of schedule, and incorporate carbon peak and carbon neutrality into the overall construction of ecological civilization. Layout, focusing on industrial transformation in the three major areas of industry, construction, and transportation, and reducing carbon emissions and improving energy efficiency are undoubtedly the top priority in achieving the goal of carbon neutrality. 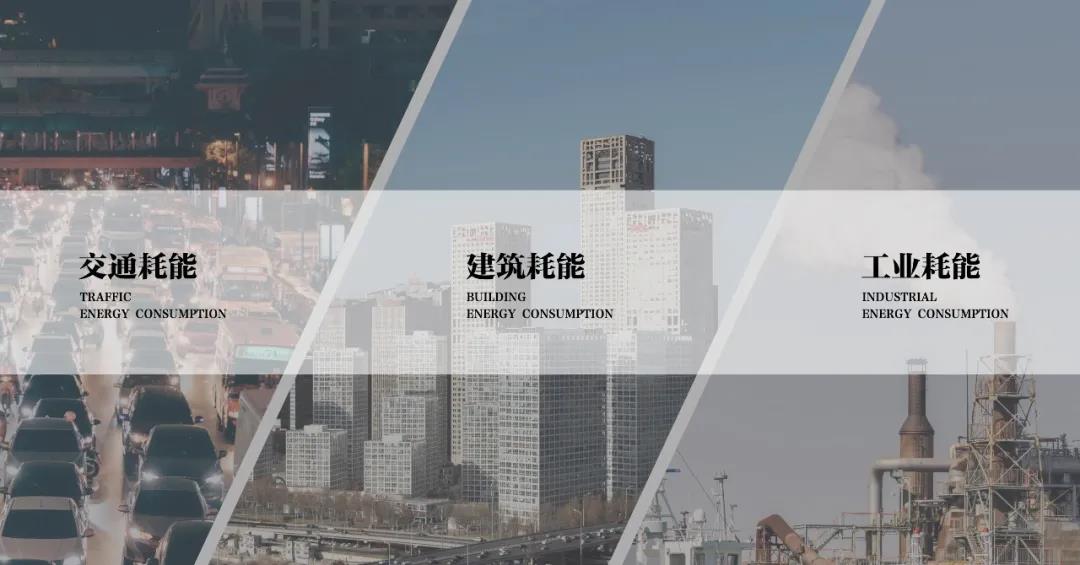 Healthy human settlements not only need to create a livable life in the space, but also need to help improve the overall environment outside the space to reduce the load. This is undoubtedly a major challenge to modern architecture.

At the same time, the wave of urbanization has promoted unprecedented growth in the global construction industry, posing a challenge to efforts to curb climate change. Whether China can achieve the goal of "carbon neutrality" in 2060, the role of the construction industry is crucial.

On the one hand, the promotion and popularization of green buildings can create a healthier living environment for human living, and at the same time can reduce energy consumption and carbon emissions. Although it is impossible to immediately reverse the current extreme weather conditions, it is not too late to start. In the face of extreme climates and the greenhouse effect, we must first curb its continued deterioration before we can gradually change.

This torrential rain in Henan is just one of the many extreme climates that will erupt in 2021. When the torrential rain leaves, the days will slowly get on the right track. But the pain and fear it brings to people who have experienced it is lasting. I only hope that with everyone's efforts, the environment can continue to improve, so that the climate in the heyday becomes more peaceful and natural.

Sayyas Window Industry was established in 1998 and took the lead in introducing German wooden windows into China and proposed the concept of aluminum-clad wooden windows. For more than 20 years, Sayyas has taken "Extreme Consumption Reduction, Extremely Beautiful Life" as its corporate mission to create energy-saving beautiful windows. As of 2021, more than 300 national patents have been declared, and nearly 20 products have been certified by the German PHI (Passive House Institute). They have participated in more than 1,000 construction projects in various climate zones in China, and more than 100 passive ultra-low energy building projects, with excellent services. 700000 household customers.